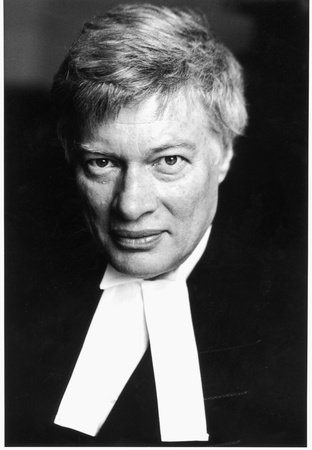 Geoffrey Robertson is a leading human rights lawyer and a UN war-crimes judge who has won landmark rulings on civil liberties from the highest courts in Britain, Europe, and the British Commonwealth. He was involved in the cases against General Pinochet and Hastings Banda and in the training of judges for the trial of Saddam Hussein. Robertson is the author of Crimes Against Humanity, which has been an inspiration for the global justice movement. Born in Australia, he now lives in London.