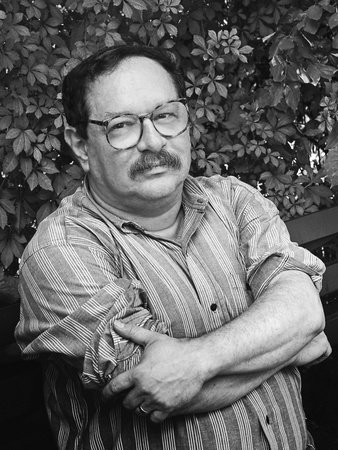 George Robinson is the author of Essential Judaism: A Complete Guide to Beliefs, Customs, and Rituals. He is the film critic for the New York Jewish Week and is a contributor to the forthcoming revised edition of the Encyclopaedia Judaica. His writing appears frequently in The New York Times, The Washington Post, and Newsday. He has received the Simon Rockower Award for excellence in Jewish journalism from the American Jewish Press Association. He lives in New York City.