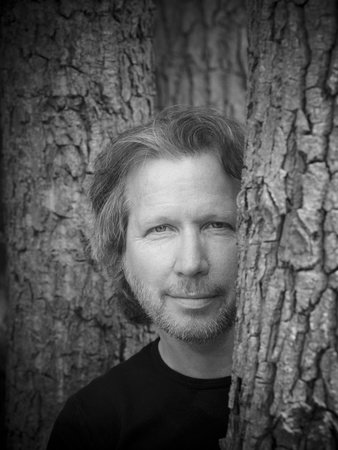 GILES BLUNT grew up in North Bay, Ontario, and spent twenty years in New York City as a writer and a scriptwriter for such shows as Law and Order, Street Legal and Night Heat, before making his home in Toronto. He is the author of the six novels in the bestselling Cardinal crime series, featuring Algonquin Bay’s John Cardinal and Lise Delorme, which he is currently adapting as a television series for CTV. He is widely considered “one of Canada’s top crime novelists” (the Globe and Mail) and among “crime drama’s elite” (Publishers Weekly). He is a two-time winner of the Arthur Ellis Award for Best Novel and a recipient of the British Crime Writers’ Macallan Silver Dagger.