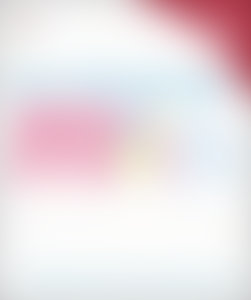 Barry Lewis read mathematics at university and graduated with a first class honors degree. He spent many years in publishing, as an author and as an editor, where he developed a passion for mathematical books that presented this often difficult subject in accessible, appealing, and visual ways. Among these are Diversions in Modern Mathematics and Help Your Kids with Math.   He was invited by the British government to run the major initiative Maths Year 2000, a celebration of mathematical achievement with the aim of making the subject more popular and less feared. In 2001 Barry became the president of the Mathematical Association, and for his achievements in popularizing mathematics he was elected a Fellow of the Institute of Mathematics and Its Applications. He is currently the Chair of Council of the Mathematical Association and regularly publishes articles and books dealing with both research topics and ways of engaging people in this critical subject.

Help Your Kids with Math