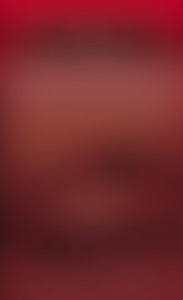 James N. Rowe was an officer in the Green Berets and was part of the small advisory force sent to assist the South Vietnamese in 1962. Captured by the Viet Cong in 1963 and marked for execution, Rowe succeeded in escaping after five years of captivity. After the war, Rowe was assigned to the Philippines to train the army to fight communist guerillas. On April 21, 1989, Rowe was assassinated by communist insurgents in a suburb of Manila. He is buried in Arlington National Cemetery.

Sign me up for news about James N. Rowe and more from Penguin Random House