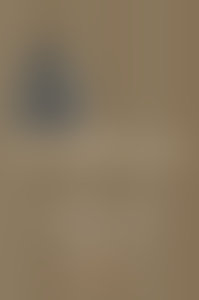 Gabrielle Roy was born in St. Boniface, Manitoba, in 1909. Her parents were part of the large Quebec emigration to western Canada in the late nineteenth century. The youngest of eight children, she studied in a convent school for twelve years, then taught school herself, first in isolated Manitoba villages and later in St. Boniface.

In 1937 Roy travelled to Europe to study drama, and during two years spent in London and Paris she began her writing career. The approaching war forced her to return to Canada, and she settled in Montreal.

Roy’s first novel, The Tin Flute, ushered in a new era of realism in Quebec fiction with its compassionate depiction of a working-class family in Montreal’s Saint-Henri district. Her later fiction often turned for its inspiration to the Manitoba of her childhood and her teaching career.

In 1947 Roy married Dr. Marcel Carbotte, and after a few years in France, they settled in Quebec City, which was to remain their home. Roy complemented her fiction with essays, reflective recollections, and three children’s books. Her many honours include three Governor General’s Awards, France’s Prix Fémina, and Quebec’s Prix David.