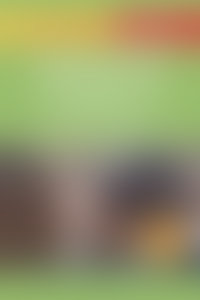 Cynthia Lowen is the cocreator, producer, and writer of Bully, a feature documentary film following five kids and families through “a year in the life” of America’s bullying crisis. Following the film’s 2011 premiere at the Tribeca Film Festival, it was acquired by the Weinstein Company and was released in theaters nationwide in 2012. Bully has been received with acclaim at numerous festivals: it won the Brizzolara Family Foundation Award for films about conflict and resolution at the Hamptons Film Festival, and at the Bergen Film Festival it was awarded the Youth Jury Award. In addition, Lowen has presented the film in panels at the World Wide Conference on Human Values featuring the Dalai Lama, Silverdocs, and the Tribeca Film Festival. Lowen is also an award-winning writer and the recipient of the Discovery Prize. Her work has been selected for inclusion in Best New Poets 2008, and she has been awarded a fellowship to the Fine Arts Work Center in Provincetown, Massachusetts; the Campbell Corner Prize; and the Tin House/Summer Literary Seminars Kenya Prize, among other honors. Her work has been published widely in journals, including A Public Space, Boston Review, Inkwell, Provincetown Arts, and Tin House. From 2001 to 2006 she served as an editor at Four Way Books.

The Essential Guide to Bullying