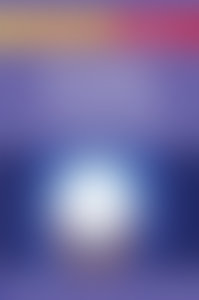 Ben Andron is a writer/producer of motion picture marketing at The Ant Farm, one of the largest and most reputable motion picture advertising agencies in Los Angeles. He has been creatively involved in the releases of major Hollywood films, including Harry Potter and the Half Blood Prince, Where the Wild Things Are, Star Trek, The Chronicles of Narnia: Prince Caspian, Pirates of the Caribbean: At World’s End, and many others.

The Essential Guide to Energy Healing