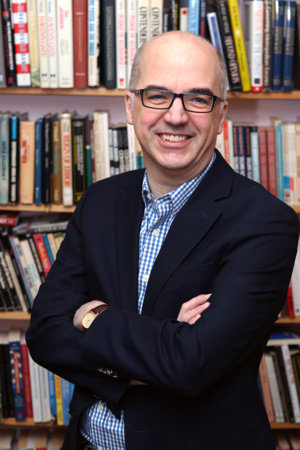 JACQUES POITRAS has been the provincial affairs reporter for CBC News in New Brunswick since 2000. He is the author of four previous books: The Right Fight: Bernard Lord and the Conservative Dilemma; Beaverbrook: A Shattered Legacy, which was a finalist for the BC National Award for Canadian Non-Fiction; Imaginary Line: Life on an Unfinished Border, which was a finalist for the Shaughnessy Cohen Prize for Political Writing; and Irving vs. Irving, which was shortlisted for the National Business Book Award and won the Atlantic Independent Booksellers’ Choice Award for 2015.
Online: http://twitter.com/poitrasbook