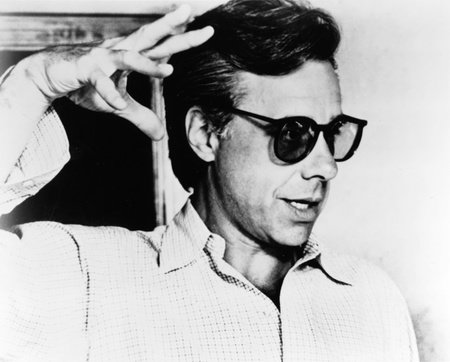 Peter Bogdanovich is the author of thirteen books, including Who the Devil Made It, as well as This Is Orson Welles, The Cinema of Howard Hawks and John Ford. Bogdanovich has directed such plays as The Big Knife, Camino Real and Once in a Lifetime. His films include Targets, The Last Picture Show, What’s Up, Doc?, Paper Moon and They All Laughed. His essays and reviews have appeared in the New York Times, Los Angeles Times, Esquire and the New York Observer.

Who the Devil Made It

Peter Bogdanovich’s Movie of the Week