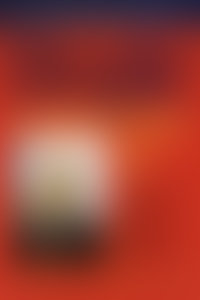 John Bogle is founder of The Vanguard Group, Inc., one of the largest mutual fund organizations in the world, and president of the Bogle Financial Markets Research Center. He created Vanguard in 1974 and served as chairman and CEO until 1996 and senior chairman until 2000. In 2004, Time named Bogle one of the world’s 100 most powerful and influential people, and Institutional Investor presented him with its Lifetime Achievement Award. In 1999, Fortune designated him as one of the investment industry’s four “Giants of the 20th Century.” In the same year, he received the Woodrow Wilson Award from Princeton University for distinguished achievement in the nation’s service.” He lives in Bryn Mawr, Pennsylvania.