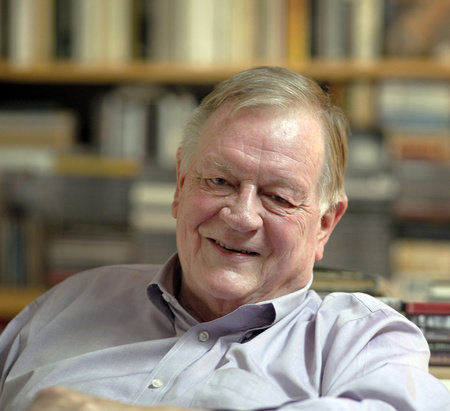 Richard Schickel is a film critic, documentary filmmaker, and movie historian. His books includeConversations with Scorsese; Clint Eastwood: A Biography; Intimate Strangers: The Culture of Celebrity in America; and D. W. Griffith: An American Life. His documentaries include Charlie: The Life and Art of Charles Chaplin; Woody Allen: A Life in Film; and Shooting War, about combat cameramen in World War II. He has held a Guggenheim Fellowship and was awarded the British Film Institute Book Prize, the Maurice Bessy Prize for film criticism, and the William K. Everson Award for his work in film history.