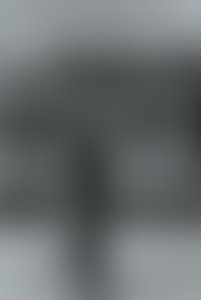 Stephen Schlesinger was director of the World Policy Institute at the New School from 1997 to 2006, and publisher of the quarterly magazine the World Policy Journal. After editing and publishing The New Democrat Magazine, he became a staff writer at Time, then served as a speechwriter and foreign policy advisor to Governor Mario Cuomo. He is the author of Act of Creation: The Founding of The United Nations (a Harry S. Truman Book Award winner), and The New Reformers, and co-author of Bitter Fruit: The Story of the American Coup in Guatemala. He is a contributor to magazines, newspapers, and web sites, including The Washington Post, the Los Angeles Times, The Nation, The New York Observer, and The Huffington Post.

Sign me up for news about Stephen C. Schlesinger and more from Penguin Random House