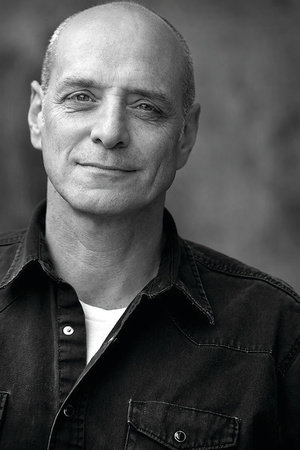 Eric Schlosser is an investigative journalist and the author of Fast Food Nation, Reefer Madness, and, most recently, Command and Control, which was a finalist for the Pulitzer Prize. He has written for Rolling Stone, The Atlantic, and The New Yorker, among others, and has received a number of journalism honors, including a National Magazine Award. Schlosser previously worked as a playwright for an independent film company. Two of his plays, Americans (2003) and We the People (2007), have been produced in renowned London theaters.

The Prince’s Speech: On the Future of Food