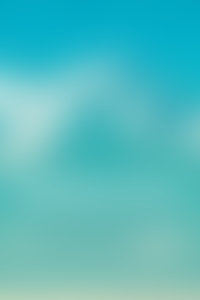 Ruskin Bond’s first novel, The Room on the Roof, written when he was seventeen, won the John Llewellyn Rhys Memorial prize in 1957. Since then he has written several novellas (including Vagrants in the Valley, A Flight of Pigeons and Delhi Is Not Far) essays, poems and children’s books many of which have been published by Penguin India.. He has also written over 500 short stories and articles that have appeared in a number of magazines and anthologies. He received a Sahitya Akademi Award in 1993, and the Padma Shri in 1999.

Ruskin Bond was born in Kasauli, Himachal Pradesh, and grew up in Jamnagar, Dehradun, Delhi and Simla. As a young man, he spent four years in the Channel Islands and London. He returned to India in 1955, and has never left the country since. He now lives in Landour, Mussoorie, with his extended family.