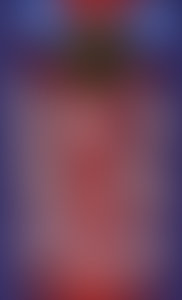 Erich Segal (1937–2010) began his writing career with the phenomenally successful Love Story. He wrote eight other novels, including The Class, which was an international bestseller and won literary prizes in France and Italy. Doctors reached #1 on the New York Times bestseller list. Segal’s academic focus included Green and Latin literature—subjects he taught at Harvard, Yale, Princeton, and Oxford.