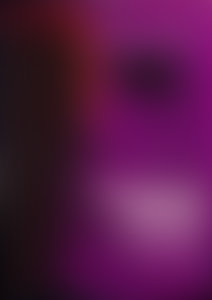 Richard Sennett’s books include The Corrosion of Character, Flesh and Stone, and Respect. He was the founding director of the New York Institute for the Humanities and now teaches sociology at New York University and at the London School of Economics.

The Uses of Disorder