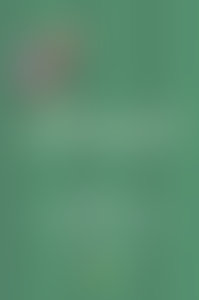 Ernest Thompson Seton was born in South Shields, Durham, England, in 1860. His family emigrated to Canada in 1866 and settled near Lindsay, Ontario. Four years later they moved to Toronto, where Seton received his early education. He graduated from the Ontario College of Art in 1879 and pursued further studies at the Royal Academy in England, and at l’Académie Julian in Paris.

Seton returned to Canada in 1881 and joined his brother on a homestead near Carberry, Manitoba. There he made extensive notes on the behaviour of animals and birds, complementing his studies as a naturalist with commissioned work as an illustrator and painter.

His first collection of animal stories, Wild Animals I Have Known (1898), won immediate critical and popular acclaim, and was followed in the next four decades by more than thirty volumes of such fiction.

In 1930 Seton moved to Santa Fe, New Mexico, where he set up Seton Village, a centre for environmentalists, naturalists, and students of North American Indian culture.

Wild Animals I Have Known