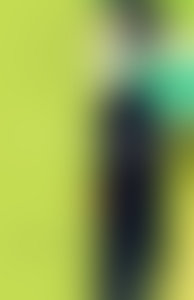 After a 12-year internment in Catholic school, Robin Shamburg studied journalism at the School of Visual Arts in New York City.  In 1995, she picked up the professional whip  – on a dare — and stayed for almost two years.  These essays originally appeared as the NYPress column Mistress Ruby’s Whipping Post.  A novelist, journalist and screenwriter, she has written for GQ, Mademoiselle, and Penthouse Online.  She lives in Hoboken, New Jersey with her chihuahua, Carlos, and is working on her next book.

Mistress Ruby Ties It Together