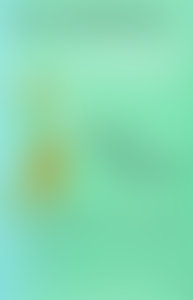 Percy Boomer (1885–1949) was born in London and raised on the Isle of Jersey under the watchful eye of his father, a village school teacher. He was a professional golfer and a notable instructor on the sport. During Boomer’s professional golfing career, he secured a win in three tournaments, which were the 1923 Belgian Open, the 1924 Swiss Open, and the 1927 Dutch Open. Boomer was an advocate of muscle memory and incorporated positive thinking in his teaching methods rather than negatively critiquing his pupils. He built a favorable reputation at the Saint Cloud Golf Club in the suburbs of Paris.