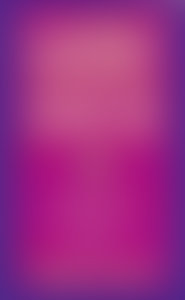 David Sheff’s articles have appeared in Playboy, Rolling Stone, The Observer, and Foreign Literature (in Russia), among other publications, and he has written for National Public Radio’s All Things Considered. His book The Playboy Interviews with John Lennon and Yoko Ono was a Literary Guild Selection. Sheff lives with his family in Northern California.