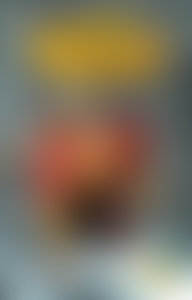 Jeff Smith, with his wife, Erin, owns the nation’s first cider pub, Bushwhacker Cider, in his hometown of Portland, Oregon. Smith is also a commercial cider maker, making innovative ciders under the Bushwhacker Cider name. Smith and his cider have appeared in countless publications worldwide, including featured interviews in Time Magazine, Thrillist, The Examiner, and many other sites like Culinate and Food Republic.