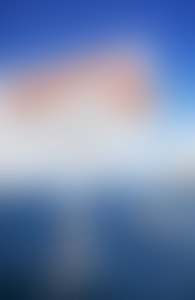 Chris Stewart shot to fame with Driving Over Lemons in 1999.  Funny, insightful and real, the book told the story of how he bought a peasant farm on the wrong side of the river, with its previous owner still a resident.  It became an international bestseller, along with its sequels – A Parrot in the Pepper Tree, and The Almond Blossom Appreciation Society.
In an earlier life, Chris was the original drummer in Genesis (he played on the first album), then joined a circus, learned how to shear sheep, went to China to write the Rough Guide, gained a pilot’s license in Los Angeles, and completed a course in French cooking.

Three Ways to Capsize a Boat