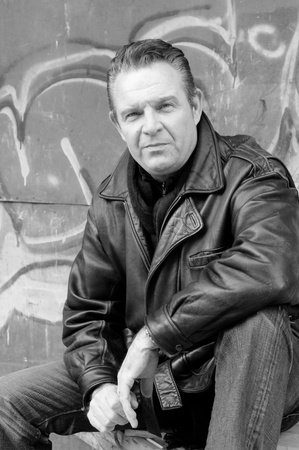 Robert McClure read pulp fiction as a kid when he should have been studying, but ultimately cracked down enough to obtain a bachelor’s in criminology from Murray State University and a law degree from the University of Louisville. He is now an attorney and crime fiction writer who lives and works in Louisville, Kentucky. His story “My Son” appeared in The Best American Mystery Stories, and he has had other works published in MudRock: Stories & Tales, Hardboiled, Thug Lit, and Plots with Guns.