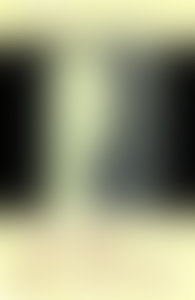 Junichiro Tanizaki was born in Tokyo in 1886 and lived in the city until the earthquake of 1923, when he moved to the Kyoto-Osaka region, the scene of one of his most well-known novels, The Makioka Sisters (1943-48). The author of over twenty books, including Naomi (1924), Some Prefer Nettles (1928), Arrowroot (1931), and A Portrait of Shunkin (1933), Tanizaki also published translations of the Japanese classic, The Tale of Genji in 1941, 1954, and 1965. Several of his novels, including Quicksand (1930), The Key (1956), and Diary of a Mad Old Man (1961) were made into movies. He was awarded Japan’s Imperial Prize in Literature in 1949, and in 1965 he became the first Japanese writer to be elected as an honorary member of the American Academy and the National Institute of Arts and Letters. Tanizaki died in 1965.

The Key & Diary of a Mad Old Man

The Secret History of the Lord of Musashi and Arrowroot