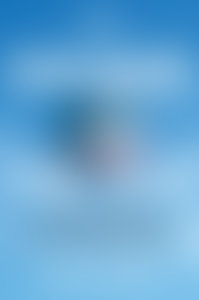 Richard Quest is a CNN Aviation Correspondent and business anchor for CNN International who has covered the airline, aviation, and travel industry for more than twenty-five years. Quest, one of the most respected aviation correspondents in the world, anchors the flagship Quest Means Business program weekdays at 4 pm ET on CNN International. He regularly chairs panels of airline CEOs and has presented CNN Business Traveller for more than ten years. He has been awarded the Carlton Wagonlit Travel Journalist of the Year Award, the United Nations World Tourism Organization’s Lifetime Achievement Award, and the International Association of Broadcasters Television Personality of the Year Award in 2014.

The Vanishing of Flight MH370