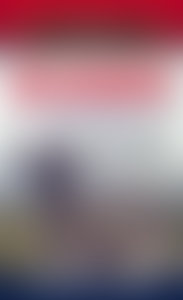 Wallace Terry was an award-winning journalist, news commentator, and bestselling author distinguished for his coverage of the Vietnam War and the Civil Rights Movement. His internationally acclaimed book, Bloods: An Oral History of the Vietnam War by Black Veterans, was named one of the five best nonfiction books of the year by Time magazine, and nominated for the Pulitzer Prize.