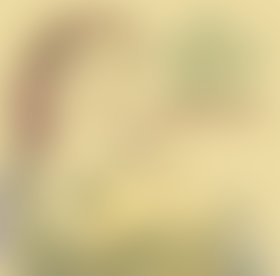 Anna Thomas wrote her first cookbook, The Vegetarian Epicure, while she was a film student at UCLA, and followed it a few years later with The Vegetarian Epicure, Book Two. When she is not cooking, she writes screenplays and produces films. Her screen credits include My Family, Mi Familia and El Norte, both of which were nominated for an Academy Award. She lives in Ojai, California, with her husband, Gregory Nava, and their two sons.