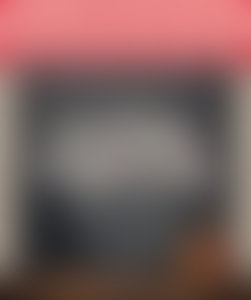 Alan Philips started his culinary career at age 16, when he finished high school early and went to work as a cook for celebrity chef Wolfgang Puck. After studying at Cornell University’s School of Hotel Management, Philips became an entrepreneur, starting his own marketing group for hotels and restaurants. As the founder of the Guerilla Culinary Brigade, he launched several “pop-up” dining projects in New York City. Philips wrote his first book, The Complete Idiot’s Guide to Starting a Food Truck Business, in 2012, and now works as marketing executive among his many other ventures.