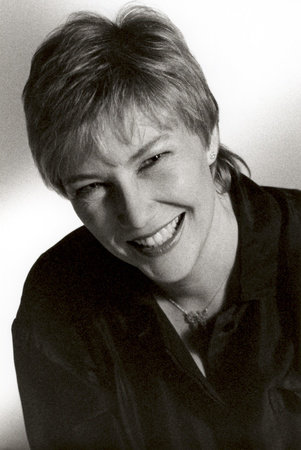 Aritha van Herk‘s books include Judith, The Tent Peg, No Fixed Address: An Amorous Journey, Places Far From Ellesmere and Restlessness. Her essays are collected in In Visible Ink and A Frozen Tongue. Both her creative and critical writing have been widely published, and her work has been translated into ten languages.
Aritha van Herk is a professor of Canadian literature and creative writing in the Department of English at the University of Calgary. She has lived in Edmonton, Vancouver, Australia and Spain, but finds that Calgary suits her best.