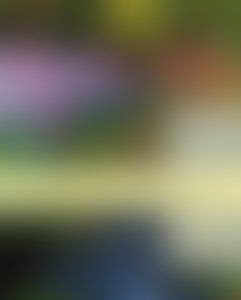 Inviting and accessible, Gardening with Water will inspire all those who have ever dreamed of introducing water, that most magical and mysterious of elements, into their gardens. For, as van Sweden explains in his Introduction, “When we garden with water, we can indulge our fantasies.”A fellow of the American Society of Landscape Architects, James Van Sweden was trained in the United States and the Netherlands. He entered a partnership with horticulturist and landscape architect Wolfgang Oehme in 1977, and together they have been credited with creating the New American Garden style. Van Sweden was awarded the Thomas Rowland Gold Medal by the Massachusetts Horticultural Society in 1987, and the Landscape Design Award by the American Horticultural Society in 1992. His previous book, Bold Romantic Gardens: The New World Landscapes of Oehme and van Sweden, coauthored with Wolfgang Oehme, received two awards of excellence from the Garden Writer’s Association of America.