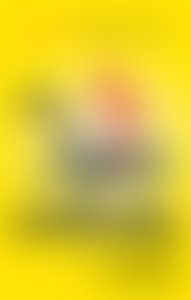 Dale Wasserman wrote for theater, television, and film for more than fifty years and is best known for the musical Man of La Mancha, a multiple Tony Award winner. He also wrote the stage play One Flew Over the Cuckoo’s Nest, based on Ken Kesey’s novel, which has won several Tony Awards. Both shows continue to be produced nationally and internationally with an estimated 300 productions a year.