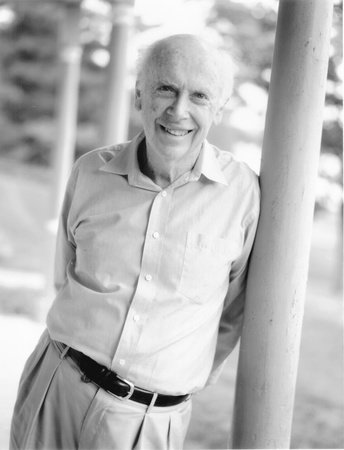 JAMES D. WATSON was director of Cold Spring Harbor Laboratory in New York from 1968 to 1993 and is now its chancellor emeritus. He was the first director of the National Center for Human Genome Research of the National Institutes of Health from 1989 to 1992. A member of the National Academy of Sciences and the Royal Society, he has received the Presidential Medal of Freedom, the National Medal of Science, and, with Francis Crick and Maurice Wilkins, the Nobel Prize in Physiology or Medicine in 1962.

Sign me up for news about James D. Watson and more from Penguin Random House