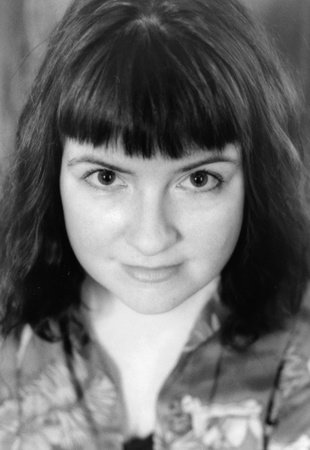 Poppy Z. Brite’s first novel, Lost Souls, was nominated for Best First Novel of 1992 by the Horror Writers Association and for a Lambda Literary Award. Her second book, Drawing Blood, was also nominated for a Lambda Literary Award and the Bram Stoker Award. Her short stories have appeared in numerous anthologies. She lives and writes in New Orleans.