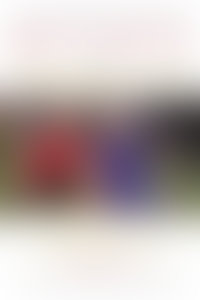 Betty White was an award-winning film and television actress who appeared in such iconic television classics as The Mary Tyler Moore Show and The Golden Girls. In a career that spanned 8 decades, she received seven Emmy awards, three American Comedy Awards, three Screen Actors Guild awards, and a Grammy. Both a pet enthusiast and animal health advocate, White was the president emerita of the Morris Animal Foundation and was a member of the board of directors of the Greater Los Angeles Zoo Association. Often referred to as a national treasure, Betty White passed away in 2021, just a few weeks shy of her 100th birthday.