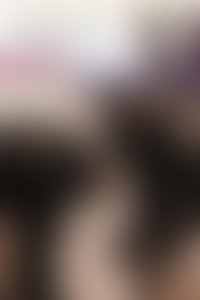 John White was born in Liverpool, England, and grew up in Manchester. After serving as a reconnaissance photographer in the Fleet Air Arms during World War II, he completed medical training at Manchester University. He later participated in a variety of short-term missions efforts (including Bible smuggling!) and capitalized on many opportunities to encourage Christians behind the Iron Curtain during the beginning of the Cold War.
He wrote 25 books as well as numerous articles and study guides. A much sought-after speaker, he lectured around the world at churches, conferences and leadership events.
Show More
Show Less