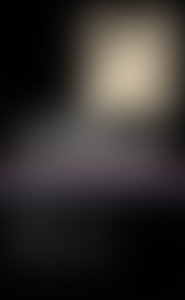 Laura Ingalls Wilder was an American writer, born in 1867, best known for the Little House on the Prairie series of children’s books, which were based on her childhood in a settler and pioneer family. At fifteen years old, Laura signed on to teach at a schoolhouse some twelve miles from home, which was the first of several teaching jobs she had. In 1885 she married Almanzo Wilder, quit teaching, and had a daughter named Rose, who, when she grew up, encouraged her mother to begin writing about her life. In 1932, Laura Ingalls Wilder published Little House in the Big Woods, the first in the Little House series, which was followed by eight others. She completed the last book in the series in 1943 at 76 years old, and after her death in 1957, Rose published several posthumous works based on her mother’s diary and incomplete manuscripts. The Little House books were turned into a popular television show that aired from 1974 to 1982 and starred Melissa Gilbert as Laura.

Books by Laura Ingalls Wilder published by The Library of America