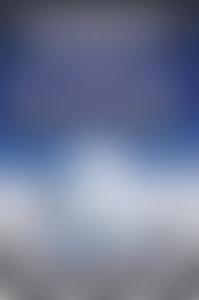 Robert Anton Wilson (1932–2007) was the author of some thirty-five books including Cosmic Trigger, Prometheus Rising, and the Schrodinger’s Cat Trilogy, and the co-author of the Illuminatus! Trilogy. He was a futurist, author, lecturer, stand-up comic, guerrilla ontologist, psychedelic magician, outer head of the Illuminati, quantum psychologist, Taoist sage, Discordian Pope, Struthian politician . . . maybe. He described his work as an “attempt to break down conditioned associations, to look at the world in a new way, with different perspectives recognized as models or maps, and no one model elevated to the truth.”

Sign me up for news about Robert A. Wilson and more from Penguin Random House

Books by Robert A. Wilson

Books by Robert A. Wilson published by The MIT Press