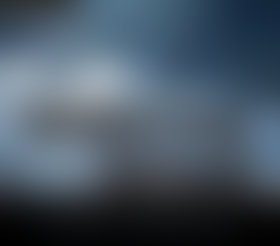 Simon Winchester is the author of Viking’s When the Earth Shakes: Earthquakes, Volcanoes, and Tsunamis, a 2016 NSTA-CBC Outstanding Science Trade Book. He is the New York Times bestselling author of adult nonfiction, including Pacific; Atlantic; The Men Who United the States; and The Professor and the Madman. Winchester was awarded an Order of the British Empire (OBE) for his services to journalism and literature. Read more about him at simonwinchester.com

When the Sky Breaks

When the Earth Shakes