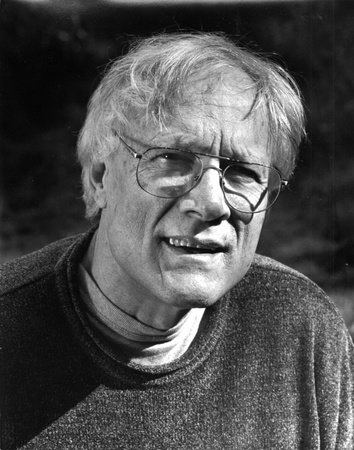 Walter Wink (1935–2012) was an influential American biblical scholar, theologian, and activist, and was an important figure in progressive Christianity. He was well known for his advocacy of, and work related to, nonviolent resistance. Wink earned his PhD at the Union Theological Seminary, where he taught for nine years, and in 2010 was honored with the Unitas Distinguished Alumni Award. He went on to spend much of his career teaching at Auburn Theological Seminary in New York City. Wink wrote more than 16 books as well as hundreds of scholarly articles, and is recognized for coining the phrase “the myth of redemptive violence.” With his wife, June Keener Wink, he held workshops around the world that combined religious-themed pottery, dancing, and biblical interpretation. Wink died in 2012 from complications of dementia.

The Powers That Be