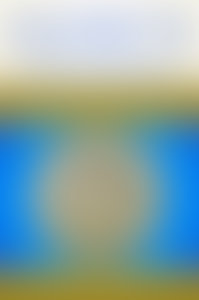 Jonathan Wright is a British journalist and translator. He joined Reuters news agency in 1980 and was based in the Middle East for three decades in his capacity as a correspondent. He has been translating books from the Arabic since 2008, beginning with Taxi by Khaled al-Khamissi. His translations have since won the 2013 Banipal Prize for Arabic Literary Translation and the 2014 Independent Foreign Fiction Prize.