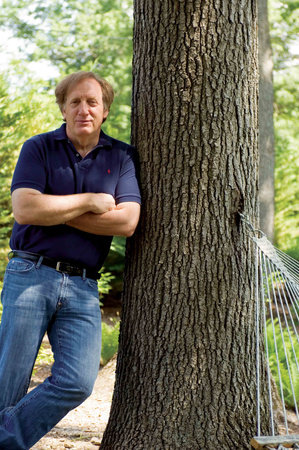 An original Saturday Night Live writer, Alan Zweibel has won numerous Emmy and Writers Guild of America Awards for his work in television, which includes It’s Garry Shandling’s Show and Curb Your Enthusiasm. He is the author of the Thurber Prize-winning novel The Other Shulman; Bunny Bunny: Gilda Radner–A Sort of Love Story; and the popular children’s book Our Tree Named Steve. He also collaborated with Billy Crystal on his Tony Award-winning Broadway show, 700 Sundays. Alan and his wife, Robin, live in New Jersey and have three children.