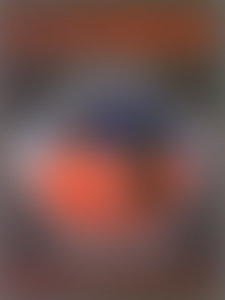 Bruce Balfour should be considered artificially intelligent and dangerous, having been trained in AI and employed in that field by NASA. He sold his first short stories to Twilight Zone Magazine in 1982. As he is unable to hold a job, he’s been a test driver, freelance journalist, comic book writer, strategic planner, systems manager, software development manager, and computer game designer with bestselling titles such as Neuromancer, Wasteland, The Dagger of Amon Ra, and Outpost. His first novel was Star Crusader. He lives in a think tank slightly north of San Francisco with his wife, two stepdaughters, dog, hedgehog, and numerous voices in his head. He has traveled extensively at ground level throughout the United States, Canada, Mexico, the UK, Jamaica, Haiti, and the Yucatan Peninsula. He has also traveled extensively at high altitudes aboard NASA’s Kuiper Airborne Observatory

The Forge of Mars