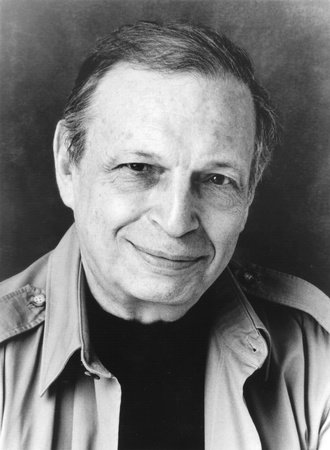 Kenneth Silverman’s previous books include A Cultural History of the American Revolution; The Life and Times of Cotton Mather; Edgar A. Poe: Mournful and Never-ending Remembrance; Houdini!!!; and Lightning Man: The Accursed Life of Samuel F. B. Morse. A fellow of the American Academy of Arts and Sciences, he has received the Bancroft Prize in American History, the Pulitzer Prize for Biography, the Edgar Award of the Mystery Writers of America, and the Christopher Literary Award of the Society of American Magicians. A professor emeritus of English at New York University, he lives in New York City.