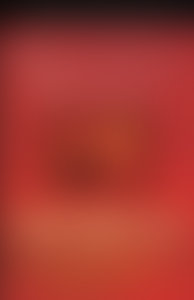 Rosellen Brown has published widely in magazines and her stories have appeared frequently in O. Henry Prize Stories, Best American Short Stories and Pushcart Prizes. One is included in the best-seller Best Short Stories of the Century, edited by John Updike. She has been the recipient of an award in literature from the American Academy and Institute of Arts and Letters and fellowships from the Guggenheim Foundation, the Ingram Merrill Foundation, the Bunting Institute, the Howard Foundation, and twice from the National Endowment for the Arts, and was selected one of Ms. magazine’s twelve “Women of the Year” in 1984.  Some Deaths in the Delta was a National Council on the Arts prize selection and Civil Wars won the Janet Kafka Prize for the best novel by an American woman in 1984.