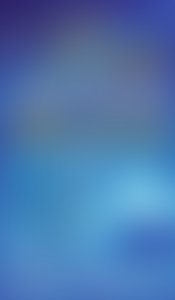 Mary T. Browne has used her psychic gifts to help clients all over the world. She has appeared on Weekend Today, CNN, Fox and Friends, Good Morning America Now, and Good Day New York, and has been featured in many magazines and newspapers including Forbes, Marie Claire, New York, Worth, American Health, Elle, Vogue, and The New York Times. Mary T. has taught at the Omega Institute in Rhinebeck, New York, and the Philosophical Research Society in Los Angeles. She has lectured in London, San Miguel, Mexico, New York City, and other major cities across the United States. Mary T. Browne lives in New York City, where her private practice is based.

Sign me up for news about Mary T. Browne and more from Penguin Random House