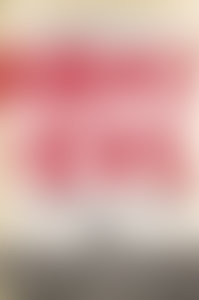 Adrian Weale was born in London in 1964. A military intelligence officer in the British Army, he served on operations in Cold War Berlin, Northern Ireland and Central America before leaving the Army in the 1990s to work as a writer and journalist. A well-known face on Discovery and History Channel military documentaries in the US and Europe, he has published a number of books in the UK on themes relating to 20th Century history, conflict, the military and the Third Reich, as well as ghost-writing autobiographies for former special forces soldiers. In 2003, he was mobilized for military service in Iraq, where he was appointed Deputy Governor of Dhi Qar Province. In this role, he organized and supervised the first free local elections in Iraqi history in August and September 2003.