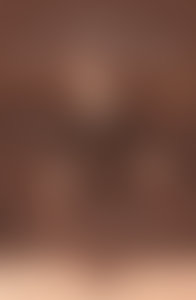 Sir Alec Guinness was born in London in 1914 and began his professional acting career in 1933. His many films include Oliver Twist, Kind Hearts and Coronets, The Bridge on the River Kwai (for which he won an Oscar), Lawrence of Arabia, Doctor Zhivago, and Star Wars. He was knighted in 1959 and made a Companion of Honour in 1994.