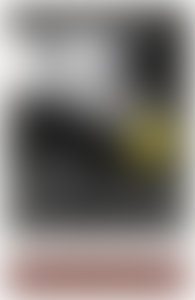 John F. Harris is a veteran political reporter for The Washington Post who covered the Clinton presidency from 1995 through its conclusion in 2001. His work during these years earned several prestigious awards, including the White House Correspondents’ Association’s Aldo Beckman Award and the Prize for Distinguished Reporting on the Presidency from the Gerald R. Ford Library. Additionally, Harris is a panelist on PBS-TV’s Washington Week and appears on numerous other television and radio programs.

Sign me up for news about John F. Harris and more from Penguin Random House