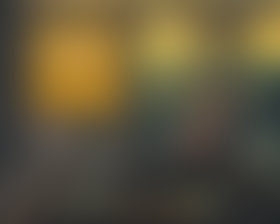 Joanne Taylor was born in New Glasgow, Nova Scotia, in 1952, and was raised in Cape Breton, the third of ten children. She met her husband, Robin, while teaching with CUSO in Freetown, Sierra Leone, West Africa. Joanne wrote occasionally for CBC Radio Halifax and for a city newspaper in Wiltshire, England, where the Taylors lived for four years. They have two daughters and they all live happily in Halifax. Joanne passed away in May 2010 after a valiant battle with ALS.